THE CONTEXT: Ministry of Earth Sciences launched the 41st Indian Scientific Expedition to Antarctica (ISEA), the first batch of 23 scientists and support staff reached the Maitri station for the Expedition will carry out various scientific activities in Antarctica, besides maintaining India’s two research stations viz Maitri and Bharati.

THE DIFFERENT RESEARCH STATIONS IN THE ANTARCTIC

THE CONTEXT:  According to the Indian meteorological department, Cyclonic storm Jawad, currently over the west-central Bay of Bengal, is likely to weaken into a deep depression before making landfall near Puri in Odisha. With this Cyclone Jawad has become the fifth cyclone of 2021. The

THE CONTEXT:  The Supreme Court has reiterated its direction to States and Union Territories to supply dry rations to sex workers identified by the National AIDS Control Organisation and district legal authorities without insisting on the production of identity documents like ration cards.

THE CONTEXT: China on Friday launched the first cross-border train of its multi-billion-dollar Belt and Road Initiative (BRI) from Laos, which Beijing says will help the small and only landlocked country in Southeast Asia turn into a land-linked hub, boost regional connectivity and supply chain resilience. 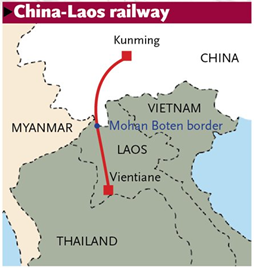 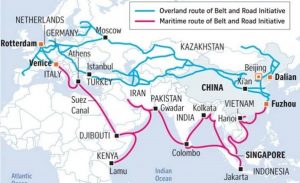 THE CONTEXT:  The recent clarification by the Reserve Bank of India on non-performing advances (NPA) may increase non-banking financial companies’ (NBFC) bad loans by one third, says a report.

What are Nonbank Financial Companies?

In line with the international practices and as per the recommendations made by the Narasimham Committee on the Financial System, the Reserve Bank of India has introduced,

The policy of income recognition should be objective and based on the record of recovery rather than on any subjective considerations. 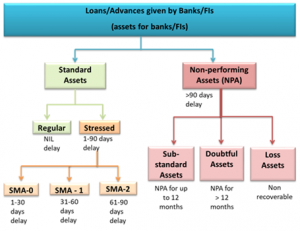 THE CONTEXT:  Two years after PepsiCo India provoked outrage by suing nine Gujarati farmers for allegedly infringing patent rights by growing its registered potato variety, the company’s registration of the variety has been revoked by the Protection of Plant Varieties and Farmers Rights’ Authority (PPV&FRA).

THE PROTECTION OF PLANT VARIETIES AND FARMERS’ RIGHTS (PPV&FR) ACT, 2001

Rights under the Act

THE CONTEXT: The new species of butterfly, now named the Chocolate-bordered Flitter, also carries the scientific name Zographetus dzonguensis, after Dzongu in north Sikkim, the place where it was discovered. 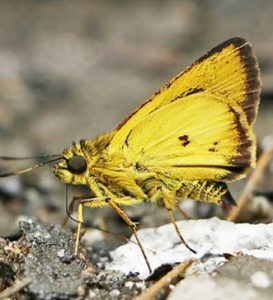 A LONG JOURNEY OF LESSER FLORICAN

THE CONTEXT: In a major discovery, the longest in-country migration route of lesser floricans, the endangered birds of the bustard group, has been tracked for the first time from Rajasthan to Maharashtra’s Ahmednagar district.

THE CONTEXT: According to archaeologists, a newly discovered pendant carved from a woolly mammoth tusk could be the oldest surviving jewellery developed by humans. The pendant is dated 41,500 years old. The pendant was found in southern Poland inside the Stajnia cave.

What is Carbon Dating?

Q1. Which among the following steps is most likely to be taken at the time of an economic recession?

a) Cut in tax rates accompanied by increase in interest rate.

b) Increase in expenditure on public projects.

EXPLANATION:  Ishwar Chandra Vidyasagar was the secretary of Bethune school established in 1849 also known as Hindu female school. He was one of the pioneers of higher education for women in India.