THE CONTEXT: Delhi’s Nizamuddin Basti has received two awards at the UNESCO Asia-Pacific Awards for Cultural Heritage Conservation for the year 2021. The conservation initiative at Nizamuddin bagged the Award of Excellence and Special Recognition for Sustainable Development Award.

THE CONTEXT: Recently the Odisha Chief Minister requesting the centre that the Paika rebellion be declared the first war of Independence. However,the union government said, the 1817 Paika rebellion of Odisha could not be called the first war of Independence, but considering it as a beginning of a popular uprising against the British, it would be included as a case study in the Class 8 National Council of Educational Research and Training (NCERT) history textbook.

How the rebellion began?

Although initially the Company struggled to respond they managed to put down the rebellion by May 1817. Many of the Paik leaders were hung or deported. Jagabandhu surrendered in 1825.

Nationalist movement or a peasant rebellion?

The Paika Rebellion is one among the peasant rebellions that took place in India when the British East India Company was expanding its military enterprise. Because these uprisings violently clashed with European colonialists and missionaries on many occasions, their resistance is sometimes seen as the first expression of resistance against colonial rule — and therefore considered to be “nationalist” in nature.

THE CONTEXT: Winter Session of the Parliament 2021, both the houses of the parliament has passed the Dam Safety Bill 2019.

HIGHLIGHTS OF THE BILL:

Dam owners will be responsible for the safe construction, operation, maintenance and supervision of a dam. They must provide a dam safety unit in each dam. This unit will inspect the dams: (i) before and after monsoon season, and (ii) during and after every earthquake, flood, calamity, or any sign of distress. Functions of dam owners include: (i) preparing an emergency action plan, (ii) carrying out risk assessment studies at specified regular intervals, and (iii) preparing a comprehensive dam safety evaluation through a panel of experts. 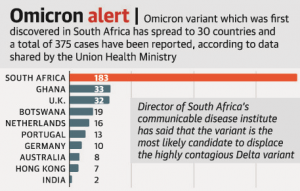 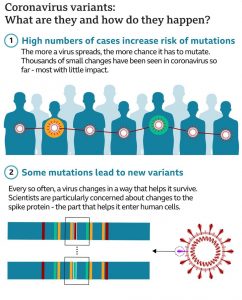 The WHO currently lists 5 variants of concern:

What is a Variant of Concern?

According to the World Health Organisation, a variant of concern translates to a rise in transmissibility, an increase in fatality and a significant decrease in effectivenes

s of vaccines, therapy and other health measures.

What is a Variant of Interest?

According to WHO, a VOI is a SARS CoV-2 variant with a genetic capability that affects characteristics of the virus such as disease severity, immune escape, transmissibility and diagnostic escape. The world health body further confirmed that a VOI causes a consequential volume of community transmission. A global increase in cases poses a risk of large proportions to worldwide public health.

The WHO on November 26, 2021  declared the recently-discovered B.1.1.529 strain of COVID-19, first detected in southern Africa, to be a variant of concern and renamed it Omicron.

5. THE BOOST FOR SCHOOL LEARNING

THE CONTEXT: The Asian Development Bank (ADB) has approved a $500-million loan to India to help improve the quality of school education and to mitigate the impact of the Covid-19 on students’ learning.

It is an overarching programme for the school education sector extending from pre-school to class 12. The scheme has been prepared with the broader goal of improving school effectiveness measured in terms of equal opportunities for schooling and equitable learning outcomes. It subsumes the three Schemes of Sarva Shiksha Abhiyan (SSA), Rashtriya Madhyamik Shiksha Abhiyan (RMSA) and Teacher Education (TE) and was launched in 2018.

The scheme covers 1.16 million schools, over 156 million students and 5.7 million Teachers of Govt. and Aided schools (from pre-primary to senior secondary level).

Who can be its members?

THE CONTEXT:  In October 2021, as many as 136 countries entered into an agreement earlier this month to redistribute taxing rights and impose a global minimum corporate tax on large multinational corporations. With the new agreement signed at a meeting of the Organization for Economic Cooperation and Development, countries want to put an end to tax competition that has over the years forced global corporate tax rates to drop.

WHAT IS THE GLOBAL MINIMUM TAX?

How would a deal work? 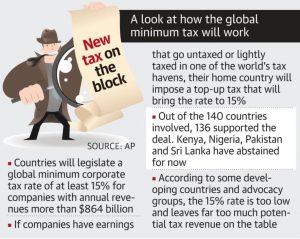 THE CONTEXT: According to a recent report by New Delhi-based non-profit Centre for Science and Environment (CSE) says, that the Indian government to improve energy efficiency in Indian industries and consequently reduce greenhouse gas emissions is not effective.

HIGHLIGHTS OF THE STUDY: 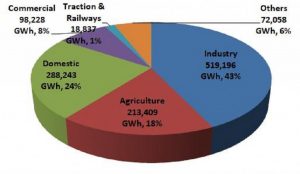 About Bureau of Energy Efficiency (BEE)

Q1. Who among the following was associated as Secretary with Hindu Female School which later came to be known as Bethune Female School?