THE CONTEXT: Fifteen years have passed since the implementation of the landmark Right to Information Act, 2005. In this article, we will assess the performance of the Act along with the associated problems and possible suggestions. 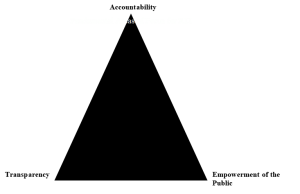 Some success stories of RTI

The controversial verdict is being utilised by the PIOs to discourage RTI Applicants.

In the present times, the incentives for secrecy are great, and the scope for discretionary actions wide, and thus, the role of information commissions is crucial for ensuring that people can obtain information on healthcare facilities, social security programs and delivery of essential goods and services meant for those in distress.

TOPIC : THE ISSUE OF ILLEGAL MINING IN INDIA