THE CONTEXT: According to the report, Report on Trend and Progress of Banking in India 2020-21”, published by the RBI, which states that the banking sector managed to improve asset quality during the Covid year with the ratio of gross non-performing assets to advances declining from 8.2 per cent at March-end 2020 to 7.3 per cent at March-end 2021 — and further to 6.9 per cent at September-end 2021.

What is the difference between Loan Waiver and Loan Write-offs? 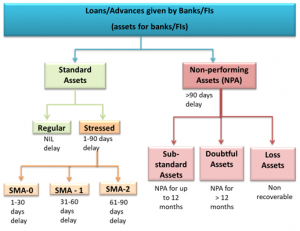 About Insolvency and Bankruptcy Code (IBC)

What is Lok Adalat?

THE CONTEXT: The Bihar forest department officials, caught six nilgais from the premises of Bihta Airport Station near Patna and sterilised them. They were taken to Valmiki Tiger Reserve in the state’s West Champaran district.

What is the Issue? 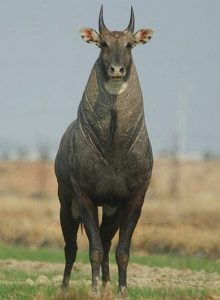 Vermin means wild mammals and birds which are harmful to crops, farm animals or which carry disease. In India, wild animals can be declared as vermin if they have become (i) dangerous to human life or property (including standing crops on any land). (ii) become disabled or diseased as to be beyond recovery.

How are they declared?

THE CONTEXT: A new vulnerability named Log4 Shell is being touted as one of the worst cybersecurity flaws to have been discovered.

Q1. The term ‘ACE2’ is talked about in the context of

b) developments of India’s own satellite navigation system