1. SOYA MEAL AS AN ESSENTIAL COMMODITY

What is meant by the Essential Commodity Act?

The Act gives powers to the central government to add or remove a commodity in the “Schedule.” The Centre, if it is satisfied that it is necessary to do so in public interest, can notify an item as essential, in consultation with state governments.

How and under what circumstances can the government impose stock limits?

THE CONTEXT: According to the report published in the British Medical Journal November 2021 Observed that life expectancy in 2020 reduced in 29 of the 37 countries surveyed compared to the expected figures, decreased by 1.1-2.3 years for men and 1.1-2.1 years for women.

THE CONTEXT: According to the RBI deputy Governor, India’s monetary policy is by design financially inclusive, the evidence of which is still coalescing, and increased inclusion will over time enhance policy effectiveness by fostering societal intolerance to inflation. 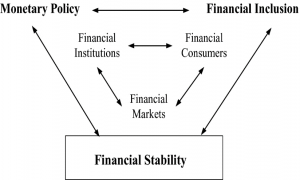 How to measure Financial Inclusion?

THE CONTEXT: According to International Energy Agency (IEA), Carbon emissions from coal will be 3 gigatonnes higher in 2024 than required to achieve Net Zero emissions by 2050.

Coal was in focus at the 26th Conference of Parties (COP 26) to the United Nations Framework Convention on Climate Change in Glasgow November 2021. “Cash, coal, cars and trees” was the marketing term used by United Kingdom Prime Minister to capture the UK’s strategy at the summit.

At the same time, the co-benefits of transitioning to a zero-carbon energy system as soon as possible are undeniable. And the Union government’s domestic efforts do not echo its global statements. 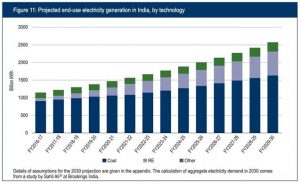 THE CONTEXT: The Defense Research and Development Organization (DRDO) successfully carried out the maiden test of ‘Pralay’, a new surface-to-surface conventional quasi-ballistic missile, in a boost for India’s tactical battlefield strategy.

THE CONTEXT: INS Sudarshini is presently on its culmination phase of deployment to Gulf region as part of Indian Navy’s efforts towards familiarising friendly foreign navies on various facets of operations and training on board sail training platforms and extending ‘Bridges of Friendship’. 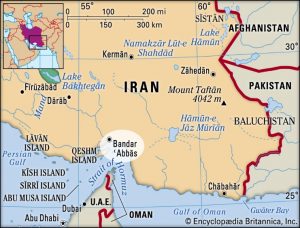