WHY WERE THERE NO CYCLONES IN OCTOBER AND NOVEMBER?

THE CONTEXT:  According to Indian Meteorological Department (IMD) data, “As many as seven low-pressure areas (LPA) have formed in the North Indian Ocean region since October 1, 2021 — but none of them has intensified into a cyclone. October and November constitute the peak cyclone season for India.

What is Low Pressure and High-Pressure Area? 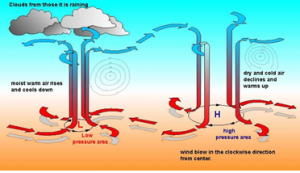 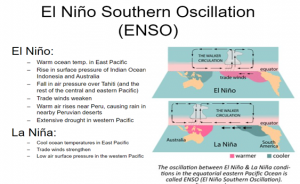 THE SHALE EXPLORATION IN RAJASTHAN

THE CONTEXT: Cairn Oil & Gas has announced that it is partnering with US-based Halliburton to start shale exploration in the Lower Barmer Hill formation, Western Rajasthan.

What is shale oil? How does it differ from conventional crude oil?

What are the benefits of shale gas?

What is the importance of shale?

What are the prospects of shale oil exploration in India? 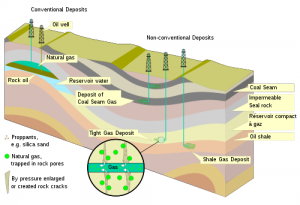 THE REPEAL OF THREE FARM ACTS

THE CONTEXT:  The Prime Minister announced the repeal of three contentious farm laws, assuring farmer groups protesting against them for the past year that the legislative process for the repeal would be completed in the upcoming Winter Session of Parliament.

What are those laws?

The three laws that let to agitation by farmers across India are: 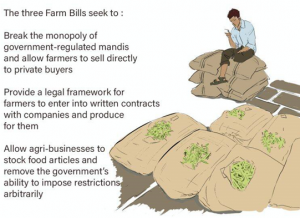 What were Farmer’s concerns?

The main concerns of farmers were that these laws will abolish the Minimum Support Price (MSP), which is guaranteed by the Centre on select crops. It will eventually leave farmers at the mercy of big corporate houses.

The Centre’s Decision of the laws

In his address pm also noted that the central government has decided to implement Zero Budget Natural Farming and make MSP more efficient. The government will set up a committee, comprising of centres, State representatives, scientists, economists and farmers.

HOW TO REPEAL A LAW?

THE CONTEXT:  The Allahabad High Court has called upon the Central Government to forthwith initiate the process for its implementation. Also, stating that the Uniform Civil Code “is a necessity and mandatorily required today,”.

What is Uniform Civil Code?

The Directive Principles of State Policies (DPSP) in the Indian Constitution under Article 44 states that “The State shall endeavour to secure for citizens a uniform civil code throughout the territory of India.” Pursuant to this provision, the task of enforcing a UCC in the country was dropped in the bucket of the legislature by the Constitution makers. Being a DPSP, Article 44 is not enforceable in courts alike the fundamental rights.

The hope expressed in Article 44 of the Constitution that the State shall secure for its citizens Uniform Civil Code ought not to remain a mere hope.” This is an excerpt from a recent Allahabad High Court judgment, wherein the judiciary has once again conveyed the need of having a Uniform Civil Code (UCC) in our country. Consequently, the debate and deliberations on the need for the uniform governance of personal laws has been brought back to the table.

What are Personal Laws?

Need of the hour:

THE CONTEXT:  At the U.N. climate summit in Glasgow this month, COP26, Brazil’s government brought forward a pledge to end illegal deforestation by two years to 2028, a target that would require aggressive annual reductions in the destruction. 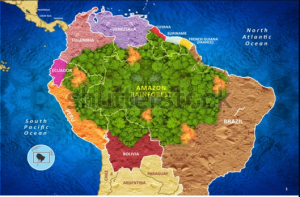 Increase in Brazil’s carbon footprint by 9.6%

THE CONTEXT:  Hingoli Income division of Maharashtra handed around 225 hectares of land right to the authorities of the Laser Interferometer Gravitational-Wave Observatory (LIGO) project for setting up the first such facility in the country.

LIGO is a massive observatory to detect cosmic gravitational waves and to carry experiments. Its main objective is to make use of gravitational-wave observations in astronomical studies. This project currently operates three gravitational waves (GW) detectors. Out of three, two are at Hanford in Washington while one is at Livingston in Louisiana. 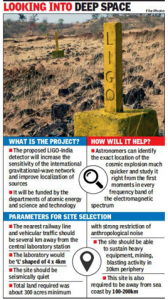 THE CONTEXT:  Pratham, a pioneering civil society organization that is dedicated to improving the quality of education for underprivileged children in India and across the globe, has been awarded the Indira Gandhi Peace Prize 2021. 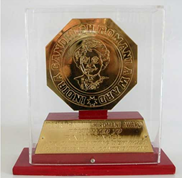 Which Article of the Constitution of India safeguards one’s right to marry the person of one’s choice? (UPSC Prelims 2019)