THE CONTEXT:   The Government has approved the setting up of 7 PM MITRA parks as announced in the Union Budget for 2021-22. 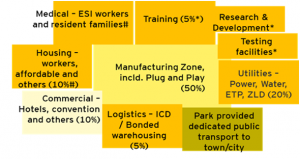 THE CONTEXT: The National Tiger Conservation Authority (NTCA) approved the Chhattisgarh government’s proposal to declare the combined areas of the Guru Ghasidas National Park and Tamor Pingla Wildlife Sanctuary as a Tiger Reserve.

THE CONTEXT: India’s thermal power plants face a severe coal shortage, with coal stocks coming down to an average of four days of fuel across an increasing number of thermal stations. Union Power Minister has said that while the supply crunch has not yet led to any power cuts in the country, the coal supply situation is likely to be “uncomfortable” for up to six months.

THE CONTEXT:  Asserting that India’s downside risks from negative feedback between the real economy and financial system are receding, rating agency Moody’s changed India’s sovereign rating outlook from ‘negative’ to ‘stable’, while affirming the country’s foreign-currency and local-currency long-term issuer ratings at Baa3.

WHAT LED TO AN UPGRADE IN THE RATING AGENCY’S OUTLOOK?

WHAT IS MOODY’S ASSESSMENT OF GROWTH?

WHAT IS THE IMPACT OF THE UPGRADE?

THE CONTEXT:  Physicians at the University of California, San Francisco (UCSF) have successfully treated a patient with severe depression by recognizing and tapping into the brain circuits linked with depressive brain patterns. 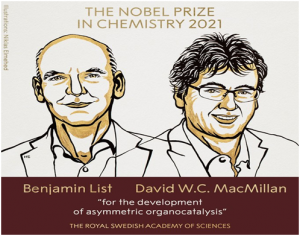 8. WHO RECOMMENDS THE FIRST ANTI-MALARIAL VACCINE

THE CONTEXT:  In a historic move, the World Health Organization (WHO) endorsed the first anti-malarial vaccine, as mankind enters a key turning point in a battle waged relentlessly over decades between man and mosquito, the vector.

THE CONTEXT: India’s rank has slipped by six places from last year to 90 on the Henley Passport Index, which lists the world’s most travel-friendly passports.

Which of the following can notify an area as a tiger reserve?

c) National Board for Wild Life