THE CONTEXT: Ministry of Housing and Urban Affairs launched ‘SonChiraiya’ – (A brand and logo)- for marketing of urban Self-Help Group (SHG) products. While launching the brand and logo, he said that helping women to become financially empowered and live a dignified life is one of the priority areas of the Government.

THE CONTEXT: Minister for Social Justice and Empowerment to Flag-Off ‘Operation Blue Freedom – Land World Record at Siachen Glacier ‘Trained by a team of Armed Forces veterans, the selected people with disabilities will undertake an expedition to Siachen.

THE CONTEXT: In a first, Bihar has decided to tag endangered greater adjutant storks (Leptoptilos dubius), locally known as ‘Garuda’, with GPS trackers to monitor their movement as a part of efforts to conserve them.

Reference: Down to Earth 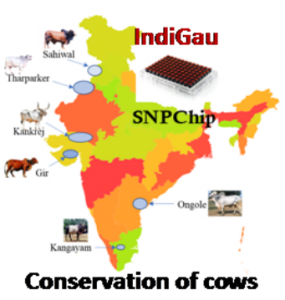 THE CONTEXT: Bharat Biotech’s BBV154 intranasal vaccine has become the first of its kind to receive the regulatory approval for phase 2/3 trials.
ANALYSIS:

Q 1. ‘Son Chiraiya’ is a brand and logo for marketing of products by?

Q2. Recently in news, the term “IndiGau ” is related to ?

a) New Scheme to cows
b) Cattle Genomic Chip