WHAT IS A DERECHO, A STORM THAT TURNED THE SKY GREEN IN THE US?

What is a derecho?

SUB-CATEGORISATION OF OBCS: GOVT EXTENDS TERM AGAIN WITHOUT PANEL ASKING FOR IT

What is sub-categorisation of OBC?

Findings of the report so far 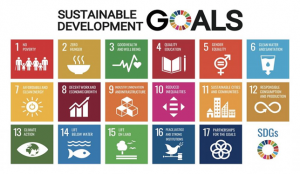 THE GOVERNMENT INTERVENTION AND POLICIES

Why states need centre’s permission while borrowing? Is it mandatory for all states?

ONE WORD A DAY – CO-LOCATION

What is dark fibre?

What is the dark fibre case?

Q.The term “Derecho” recently seen in the news related to

Funded by the Union Ministry of Science & Technology.