THE CONTEXT: The winter session of Parliament ended the same way it started on November 29,2021 — on an acrimonious note. Both Houses have adjourned sine die a day ahead of schedule. 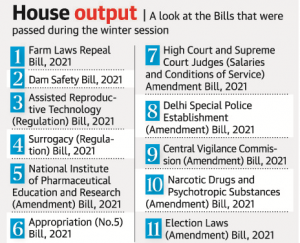 Summoning of the Parliament is specified in Article 85 of the constitution.

The power to convene a session of Parliament rests with the government. The decision is taken by the Cabinet Committee on Parliamentary Affairs. The decision of the Committee is formalized by the President, in whose name MPs are summoned to meet for a session.

There are usually three sessions in a year, viz,

Also, every year the session starts with the Presidential address.

Adjournment sine die refers to the termination of a sitting of the House without any definite date being fixed for the next sitting.

THE CONTEXT: The Karnataka Protection of Right to Freedom of Religion Bill, 2021 introduced in the Karnataka Assembly aims to prohibit conversion by misrepresentation, force, fraud, the allurement of marriage, coercion and undue influence.

THE PROVISIONS OF THE BILL:

About conversion, the Bill claims that “allurement” includes any offer of any temptation in the form of: 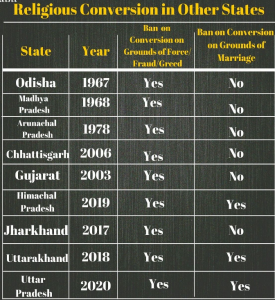 How has Parliament handled anti-conversion bills?

THE CONTEXT: According to the Monthly Progress Report on Forest Rights Acts, published by the Ministry of Tribal Affairs (MoTA), Government of India, only 14.75% of the minimum potential forest areas for forest rights in India has been recognized since the Act came into force.

THE ANALYSIS OF THE FOREST RIGHTS ACT 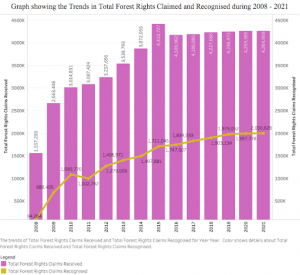 Features of the Act

THE CONTEXT: The Cabinet Committee on Economic Affairs chaired by the Prime Minister has given its approval for the Minimum Support Prices (MSPs) for copra for the 2022 season.

According to the statement released by the Government,

What is the Minimum Support Price: 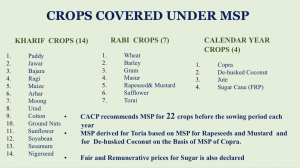 THE CONTEXT: Digital payment firms and merchant bodies have petitioned the Reserve Bank of India to extend the deadline for implementation of the new credit and debit card data storage norms, or card-on-file tokenization (CoF). The RBI mandate on tokenization kicks in from January 1, 2022.

Challenges with the process 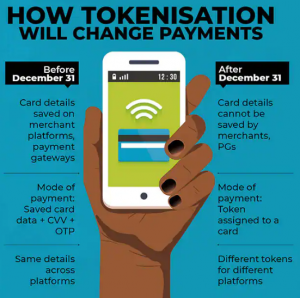 THE CONTEXT: Forest officials from Sirnapalli forest in Telangana spotted a rare Albino flap shell species, researchers later suggested they were traced only twice before in 2020 — once in Odisha and then in West Bengal, 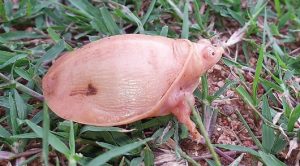 Threat: Exploitation on for-profit and habitat change are threats to their survival.

Which of the given statements is/are correct?