THE CONTEXT: Amid tensions in Nagaland’s Mon district protest against the killing of 14 civilians by the security forces while the State Government called off a major ongoing festival as a mark of respect to the deceased.

Apart from the Hornbill festival, the other popular festival of the Nagas is the Lui Ngai Ni. It is the seed sowing festival that is celebrated by the Naga Tribes of Manipur. It is celebrated in the month of February to mark the beginning of the spring season. 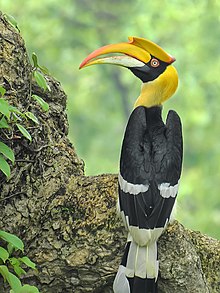 2. THE CONVALESCENT PLASMA THERAPY FOR COVID-19

THE CONTEXT: The World Health Organization (WHO) has recommended against the use of convalescent plasma therapy for novel coronavirus disease (COVID-19) treatment. High uncertainty of outcome, logistical concerns were some of the factors cited by the United Nations health agency.

What is plasma therapy?

Plasma is the liquid part of the blood. Convalescent plasma, extracted from the blood of patients recovering from an infection, is a source of antibodies against the infection. The therapy involves using their plasma to help others recover. For Covid-19, this has been one of the treatment options. The donor would have to be a documented case of Covid-19 and healthy for 28 days since the last symptoms. 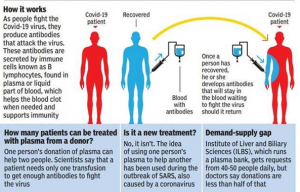 The guidance adds to a list of previous recommendations on:

The treatment uses blood from those who have recovered from COVID-19 since they have antibodies from natural infection. Antibodies and plasma — a clear liquid — are separated from blood cells and introduced into the patient’s body.

Studies published in late 2020 and early 2021 had made a case for plasma therapy in treating COVID-19. Peer-reviewed articles published later, however, did not find similar benefits. Among them was a study done in India.

Early 2021, the All India Institute of Medical Sciences-Indian Council of Medical Research COVID-19 National Task Force and the Union health ministry decided to drop the treatment.

Convalescent plasma therapy “did not lead to a reduction in progression to severe COVID-19 or all-cause mortality, according to a November 2020 study by ICMR. The study included 464 “moderately ill” patients.

THE CONTEXT: The researchers at the Indian Institute of Science have found out that hydrogen sulphide gas can suppress the Human Immunodeficiency Virus or HIV virus. They ascertained that increased hydrogen sulphide in the body reduces the rate at which the HIV virus multiplies in the immune cells.

THE CONTEXT: Recently, Karnataka Chief Minister informed the Centre that the state is opposed to the Kasturirangan Committee report on the Western Ghats. Also, he stated that declaring the Western Ghats as an ecologically sensitive zone would adversely affect the livelihood of people in the region. 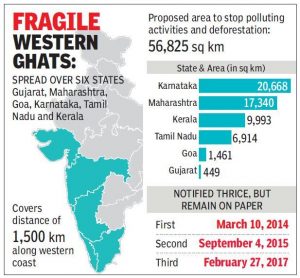 Gadgil Commission, an environmental research commission known as Western Ghats Ecology Expert Panel (WGEEP). The commission submitted the report to the Government of India on 31 August 2011.

Madhav Gadgil committee recommendations faced huge criticism because of its more environment-friendly and not in tune with the ground realities. As many mafias created fear among the people that the Gadgil report is anti-farmer and anti-people, people burnt the Gadgil Committee report.

And it is in this background that another committee was appointed to study Gadgil Report, review and suggest measures for implementation. 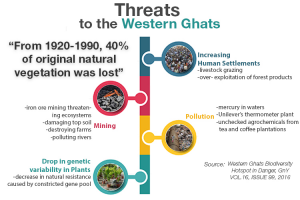 The Kasturirangan committee was constituted to examine the WGEEP report. The committee is often called HLWG – it denotes the 10 members high-level working group (HLWG).

The Kasturirangan committee report proposes 37 per cent of the total area of the Western Ghats, which is roughly 60,000 square kilometres, be declared as an eco-sensitive area (ESA).

The Kasturirangan panel had submitted its report to the Ministry on April 15, 2013.

What is the present status of the deemed forest land in Karnataka?

Conclusion: While the Gadgil Committee report prioritized the Environment and recommended measures to keep it at the centre, the Kasturirangan committee tried to balance the recommendations with development, simultaneously with safeguards.

However, both the reports have evoked sharp reactions from the stakeholders, in terms of protest by various forums, common citizens.

While one major criticism rests on a view that the Kasturirangan report has watered the provision of the earlier report, there exists another view questioning the practicality of the earlier report, concerns of livelihood, small farming communities. Nevertheless, it is true that both the reports have garnered public attention and scrutiny, inviting nature enthusiasts and commercial establishments. Therefore, a threadbare discussion with all stakeholders, addressing concerns of all those affected, would result in effective conservation of the Ecologically Sensitive Western Ghats.

THE CONTEXT: NFT sales have had a breakthrough year in 2021, with total sales volume surging to $12 billion and its market is dominated by a handful of standout leaders due to their popularity and rarity.

The cryptocurrency boom over the past two years has helped propel a newer market to record heights: digital collectibles, also known as NFTs. 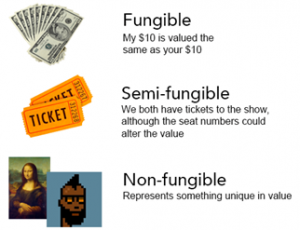 What are Fungible and Non-Fungible assets?

Example: It could be a painting that is one of a kind. You can take a photo of the painting or buy a print, but there will only ever be one original painting.

What are Non-Fungible Tokens (NFTs)?

How do they work?

THE CONTEXT: According to the Ministry of Agriculture & farmer’s welfare, the Agriculture Infrastructure Fund aims at providing a medium-long term debt financing facility till 2025-2026. Till date, a total of 8488 projects have been sanctioned under the scheme with a loan amount of Rs. 6098 crores, out of which, Rs. 2071 crores have been disbursed for 4003 projects.

Management: The fund will be managed and monitored through an online Management Information System (MIS) platform. It will enable all the qualified entities to apply for loans under the Fund.

Q2. In Which of the following states, AFSPA is not implemented at present?