1. TRIFED IS WORKING TO GET GI TAG FOR TRIBAL PRODUCTS

THE CONTEXT: The GI initiative taken up by TRIFED aims at protecting and reviving the traditional mastery that the Indian tribal folks possess, in producing some of the most exotic products.

THE CONTEXT: The Ministry for Environment, Forests and Climate Change (MoEFCC) published proposed amendments to the Forest Conservation Act, 1980, easing diversion of forests and exempting certain categories of development from the need to take clearance from the Ministry.

WHAT ARE THE PROPOSED AMENDMENTS?

WHAT ARE THE CONCERNS?

DO ENVIRONMENTAL GROUPS NOTE ANY POSITIVES?

THE CONTEXT:Prime Minister launched the Gati Shakti – National Master Plan for Multi-modal Connectivity.   Gati Shakti — a digital platform — will bring 16 Ministries including Railways and Roadways together for integrated planning and coordinated implementation of infrastructure connectivity projects. 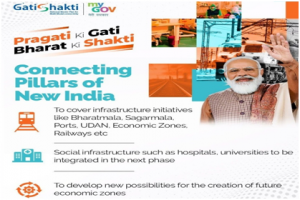 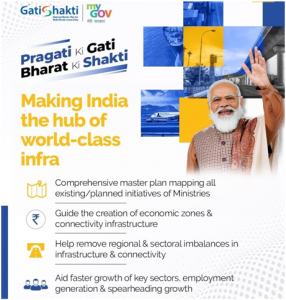 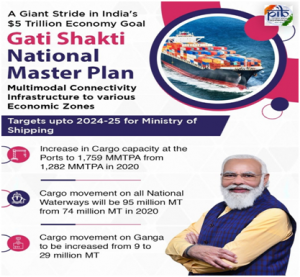 THE CONTEXT: India’s trade with China is set to cross the $100 billion mark for the first time in 2021.

THE CONTEXT: The government scrapped basic customs duty as well as slashed Agri cess on crude varieties of palm, soya bean and sunflower oil till March 2022, a move that will help cool prices and increase domestic availability in the festive season.

THE CONTEXT: As per Projects Today’s latest survey on fresh investments, investment activity rebounded sharply between July and September after a dip in the COVID-hit first quarter of the year, lifting fresh investment commitments in the first half of 2021-22 by 13.5% over pre-pandemic levels.

THE CONTEXT: In an unprecedented move, the Reserve Bank of India on Tuesday banned one of the country’s top chartered accountant firms Haribhakti& Co LLP from undertaking any type of audit assignments for regulated entities for a period of two years starting April 1, 2022.

THE CONTEXT: Indian and Iranian officials held a virtual meeting following the largest seizure of heroin (3000kg) at the Mundra port in Gujarat on September 15.