THE CONTEXT: As part of Azadi Ka Amrit Mahotsav being celebrated to mark 75 years of Independence, National Archives of India is organizing an exhibition on the Quit India Movement on its 79th anniversary. 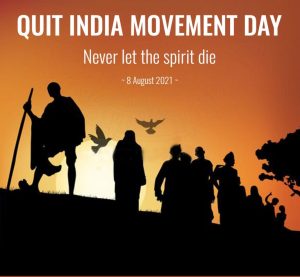 THE CONTEXT: Government launched PM-DAKSH Portal and PM-DAKSH Mobile App. Through these portal and app the youth of the target groups will now be able to avail the benefits of skill development training programmes more easily.

3. OVER 5 CR BENEFICIARIES ENROLLED UNDER PMGDISHA

THE CONTEXT: The Government said that approximately five crore beneficiaries have been enrolled and more than four crores have been trained under the Pradhan Mantri Gramin Digital Saksharta Abhiyan Scheme till the 2nd of August.

THE CONTEXT: Hundreds of Greek firefighters fought desperately on Sunday to control wildfires on the island of Evia that have charred vast areas of pine forest, destroyed homes and forced tourists and locals to flee. 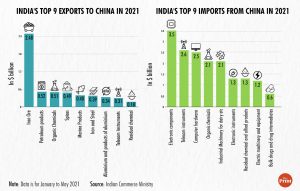 THE CONTEXT: Johnson & Johnson’s single dose coronavirus vaccine was granted Emergency Use Authorization, making it the fourth vaccine to be approved by the Indian government.

THE CONTEXT: The Indian Council of Medical Research (ICMR) said  that a combination of Covishield and Covaxin vaccines elicits better immunogenicity than two doses of the same vaccine. 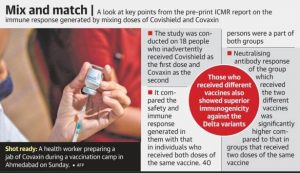 Q 1. Who is popularly known as the ‘Grand Old Lady’ of the Independence Movement?

Q2. The PM-DAKSH Yojana is being implemented by

a) The Ministry of Social Justice and Empowerment

b) The Ministry of Skill Development and Entrepreneurship

c) The Ministry of Electronics and IT

d) The Ministry of Finance