THE CONTEXT: The Supreme Court in Gautam Navlakha Vs. NIA observed that in appropriate cases, courts can order house arrest under Section 167 of Code of Criminal Procedure.

WHAT IS THE JUDGMENT? 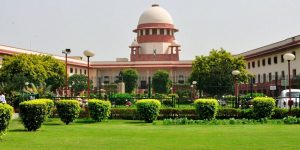 SIGNIFICANCE OF THE JUDGMENT